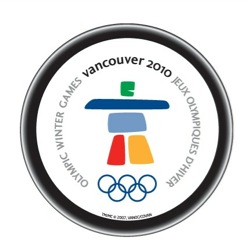 There has been some great news around the team during the last couple of days.  Six individuals on our roster were named to their respective countries Olympic teams for the games in February.  We’re still hoping some more get added when team USA is announced during the Winter Classic.

I’ve been very fortunate to be around some of these guys since they were 18 years old.  It is pretty neat to see how far they have come since they were drafted as kids not too long ago.  I also remember the 2006 Olympics when we had some of our players come back with medals.  I then learned how proud our guys were to play for their countries.   I think there is a good chance that some guys will be bringing home medals again.